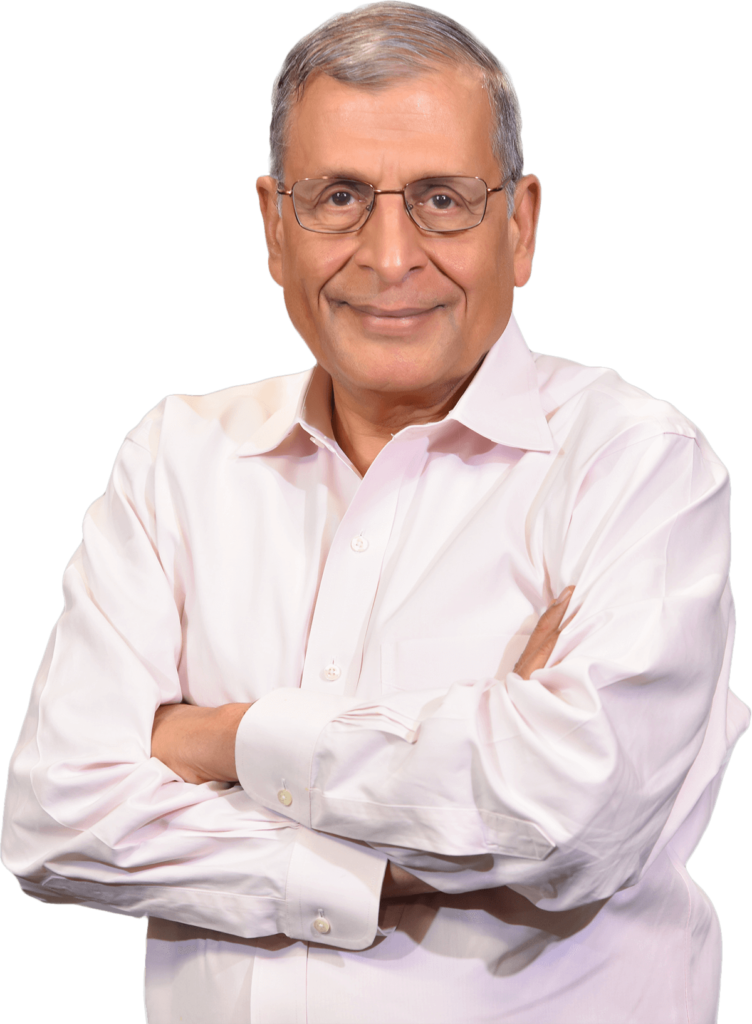 Naren co-founded Integrated Systems Inc (ISI), a leading embedded software company, where he served as the President/CEO for fifteen years since founding in 1980. He took ISI public and subsequently merged it with Wind River Systems. Naren continued to serve on the board of Wind River till its acquisition by Intel. He has served on the boards of several public and privately held companies. He was recently the Chairman of the Board of Red Hat, Inc. prior its $34 billion acquisition by IBM. He also serves on the Board of Trustees of the California Institute of Technology and the Advisory Board of Asia Society Northern California.

Naren has over twenty years of early and early-growth stage investment experience in the US and India.

Naren holds a B.Tech degree from the Indian Institute of Technology (IIT), Delhi; an MS from the California Institute of Technology and a Ph.D. from Stanford University all in engineering. He received the Presidents’ Gold Medal for the top performance at IIT Delhi. Naren has received distinguished alumni awards from Caltech and IIT and was elected a Fellow of the IEEE. He is an active advisor to CEOs and entrepreneurs worldwide.